Do you want to play Bridge?

DR, History of the Studio

The History of Dorothy Rose Gribble and her Studio

Dorothy Rose Gribble, fondly called "D.R.", was born in 1917 in Totnes, Devon, England. and came to live in Highclere in the 1950’s from Barnet in London. She was a descendant of John Milton, the poet. Her great interest and love of the arts flourished in the village, at Westridge Studio.  She held monthly soirees and her solo recitals there under the auspices of A PRIDE OF WRITERS.

The Studio was available for artists (of all kinds) to use and gave much enjoyment to all, with its character and intimate atmosphere as a venue for small gatherings. Her bequest of the Studio to the community was a most generous gift for which we are most grateful, and in her memory we wish to see it in full use again.

History of the Westridge Studio

In 1960, Mrs Dorothy P. Layton- Benett, DR's mother bought the old Chapel.  It was to be part of the Westridge Healing Centre she had established in 1959 at Westridge. The Highclere Arts and Crafts Group began in 1978 and later became the Tuesday Group branch of the Newbury Art Group. There were many exhibitions over the years including Family Treasures, a Commonwealth exhibition and Links with Africa. There was also an exhibition representing local literature, music and visual art to celebrate the Silver Jubilee of HM Queen Elizabeth II. DR's centre in Westridge was dedicated to Healing Studies but the Westridge drawing room, gardens and the Studio were made available for visiting recitals.  DR's company "Plantagenet Productions" was based at Westridge Studio.

Dorothy Rose Jessie Gribble  was an actress, known for Doctor Who (1963), Monitor (1958) and ITV Play of the Week (1955). She died on 1st October 2014 and bequeathed Westridge Studio to the village of Highclere to be used for the Arts.

Below is an interview with DR, about her role in Dr Who, and many posters detailing the Studio's activities. 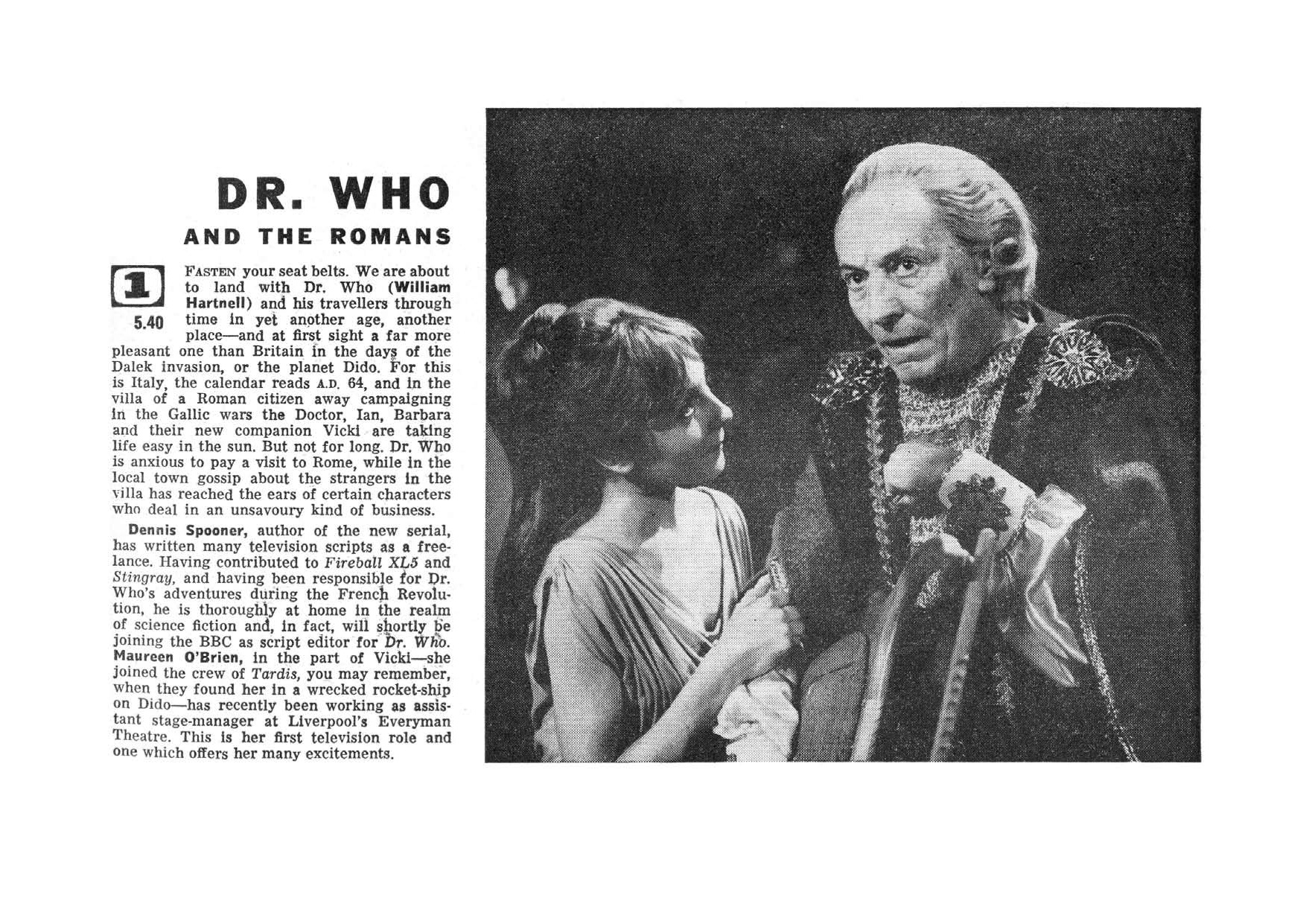 A history of the Westridge Studio